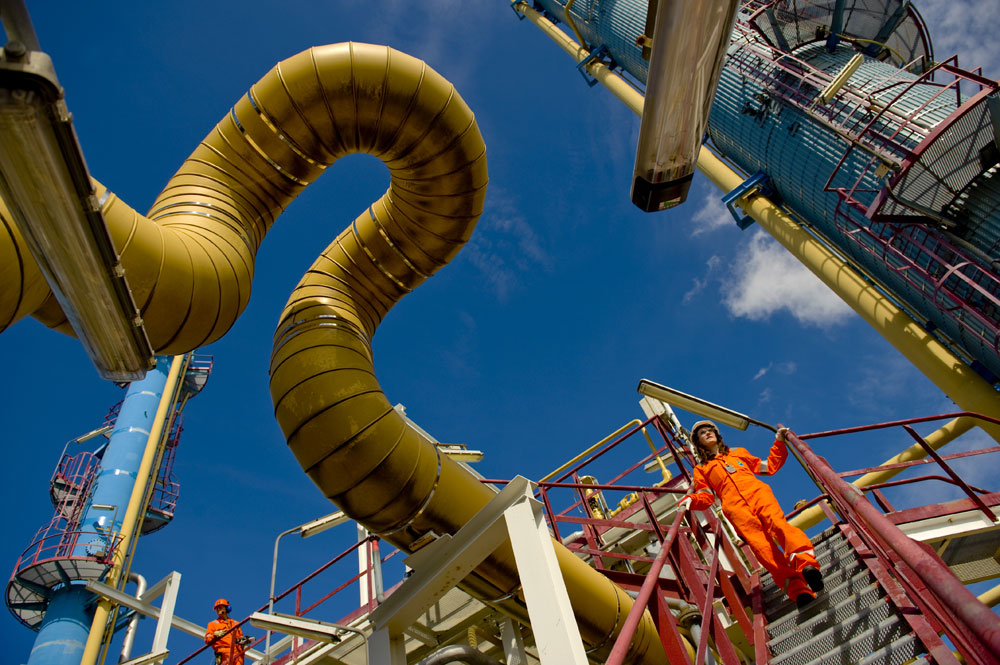 We supply Europe with natural gas

We explore, we produce, and we transport. Sval holds a 15.6% interest in Gassled and 13.3% in the Polarled pipeline.

Gassled is the world’s largest offshore gas pipeline network, linking gas producing fields in the North Sea and the Norwegian Sea to the UK and continental Europe.

It was established 1st of January 2003 and consists of approximately 8000 km of large offshore gas pipelines, two onshore gas processing plants at Kårstø and Kollsnes, and five onshore receiving gas terminals in Germany, Belgium, France, England and Scotland. The total annual volume of gas transported through the system is approximately 110 billion cubic meters.

Polarled is the first pipeline on the Norwegian Continental Shelf to cross the Arctic Circle, and the pipeline delivers gas to the UK and continental Europe via the Nyhamna gas processing plant close to Molde, Norway.

Both assets are well operated by Gassco, with an availability above 99%. The total operation cost of the system is more than five billion NOK per year, and large yearly investments are needed to keep the system updated and ready for connection of new fields.