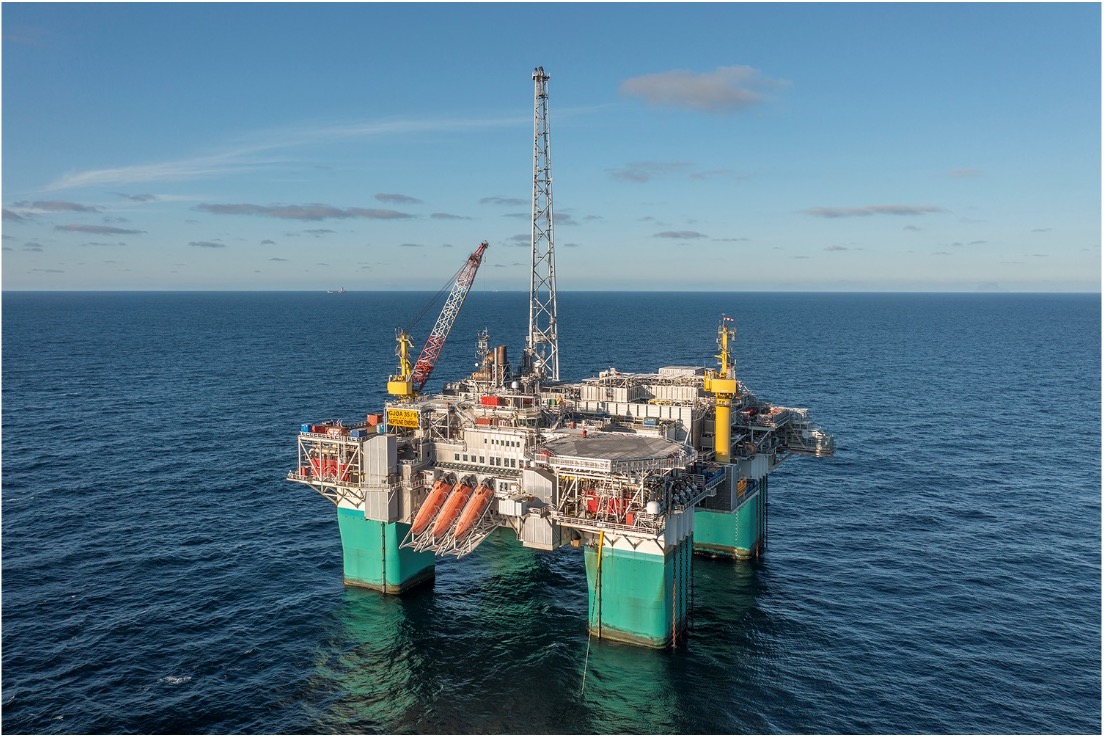 As license partner in the Duva field, Sval Energi is pleased to announce that gas production from the Norwegian North Sea field is set to double.

The Duva partnership has collaborated with the Norwegian authorities to seek out measures that can contribute to supporting the current gas demand in Europe. As a result, Duva will increase its gas production from 6,500 barrels of oil equivalent per day (boepd) to 13,000 boepd, from the first half of April. The increase is approximately enough to heat an additional 350,000 UK homes per day.

Nikolai Lyngø, CEO of Sval Energi, said: “Security of energy supply in Europe is high on the agenda. I am glad that we have jointly found solutions that provide gas to a market that is currently under great pressure”.

The Duva field is developed as a subsea installation with three oil producing wells and one gas producing well tied back to the Gjøa semi-submersible platform.