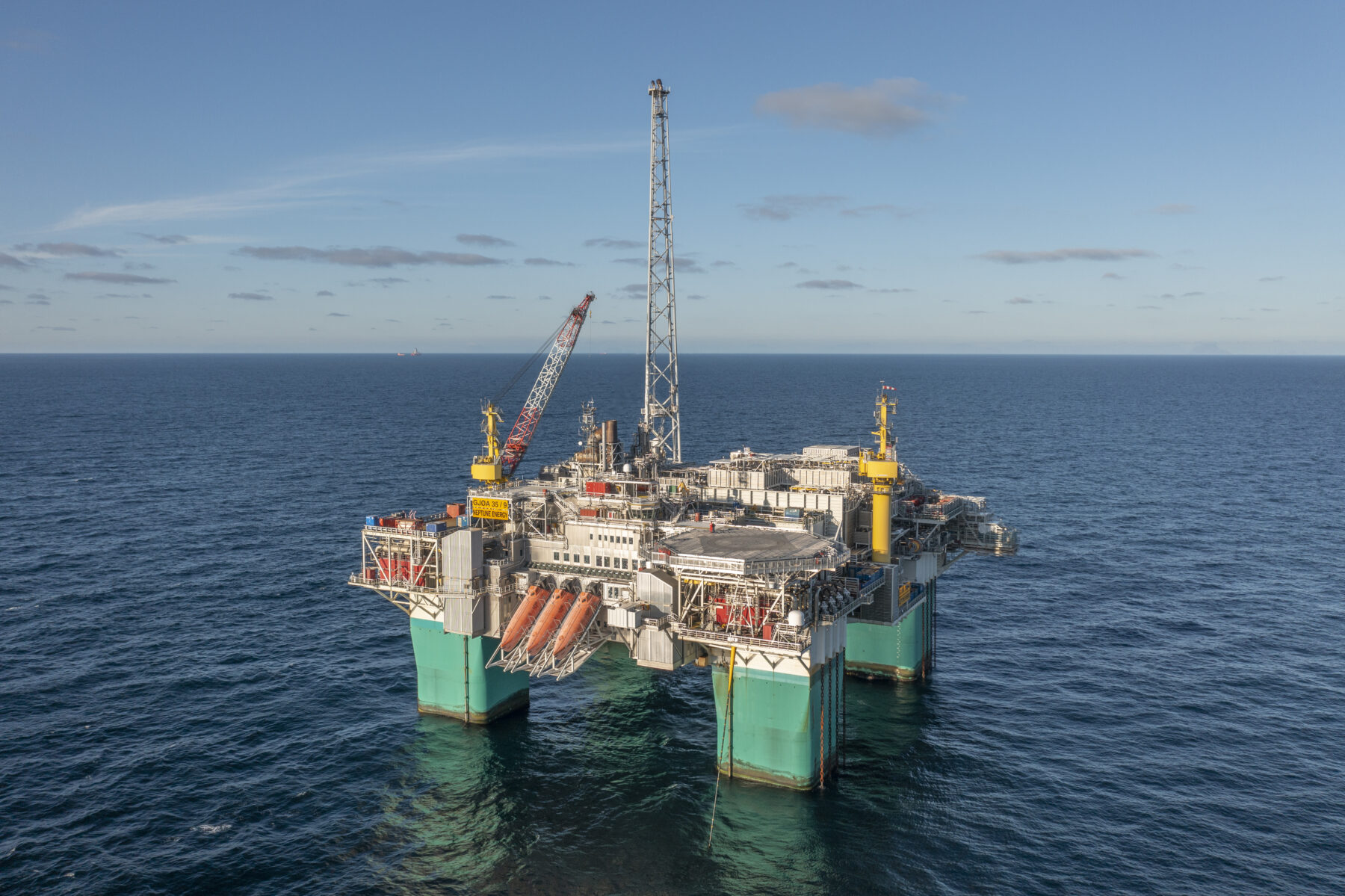 Today production started on the Duva field – Sval Energi’s first field development to get on stream. “This is a day of celebration at Sval, and an important stepping stone in our ambitious growth plan” says Sval CEO Nikolai Lyngø.

The Duva field is operated by Neptune Energy, and has been developed through a strong collaboration with the entire license partnership consisting of Neptune as well as Idemitsu Petroleum Norge, PGNiG Upstream Norway and Sval Energi.

“The first producing field on stream is an important step in our ambitious growth plan, and starting production is a day to remember for the Sval Energi team”, says Lyngø.

Duva has been developed as a subsea installation with three oil producing wells and one gas producing well tied back to the Gjøa semi-submersible platform. The partners have worked together with the suppliers in a nimble manner to develop Duva as a fast track development, with less than five years from discovery to production.

“I’m also happy that oil and gas from Duva will have one of the lowest CO2 emissions per produced barrel of oil equivalent on the Norwegian continental shelf – delivering on our belief that the world both needs more energy and cleaner energy. As a new generation energy company with a broad portfolio, we believe in working across several energy value chains and have an ambition to reach production of 100.000 boe/day”, says Lyngø.

Duva is located 14 km northeast of the Gjøa field at a water depth of 340 metres. Estimated total reserves are 71 million boe, of which 56 % is gas.

In addition to Duva, Sval Energi’s portfolio includes the Dvalin and Nova fields (both expected to start production in 2022), a 50% stake in the Metsälamminkangas wind farm in Finland, as well as ownership interests in Gassled and Polarled. The Gassled partnership recently decided to start detailed engineering for the potential upgrade of the Gassled compressor station at Kårstø to reduce greenhouse gas emissions corresponding to more than 250.000 cars annually. Final investment decision is expected late 2022.

Sval is a privately owned Norwegian energy company. Backed by leading energy investor HitecVision, Sval has expanded from gas infrastructure into exploration & production, acquired licenses in oil and gas fields, and invested in renewable wind power to build a new generation energy company. Sval strives towards a more sustainable future and aim to be a major Norwegian player in the energy sector, based on a competitive, diverse and sustainable portfolio.