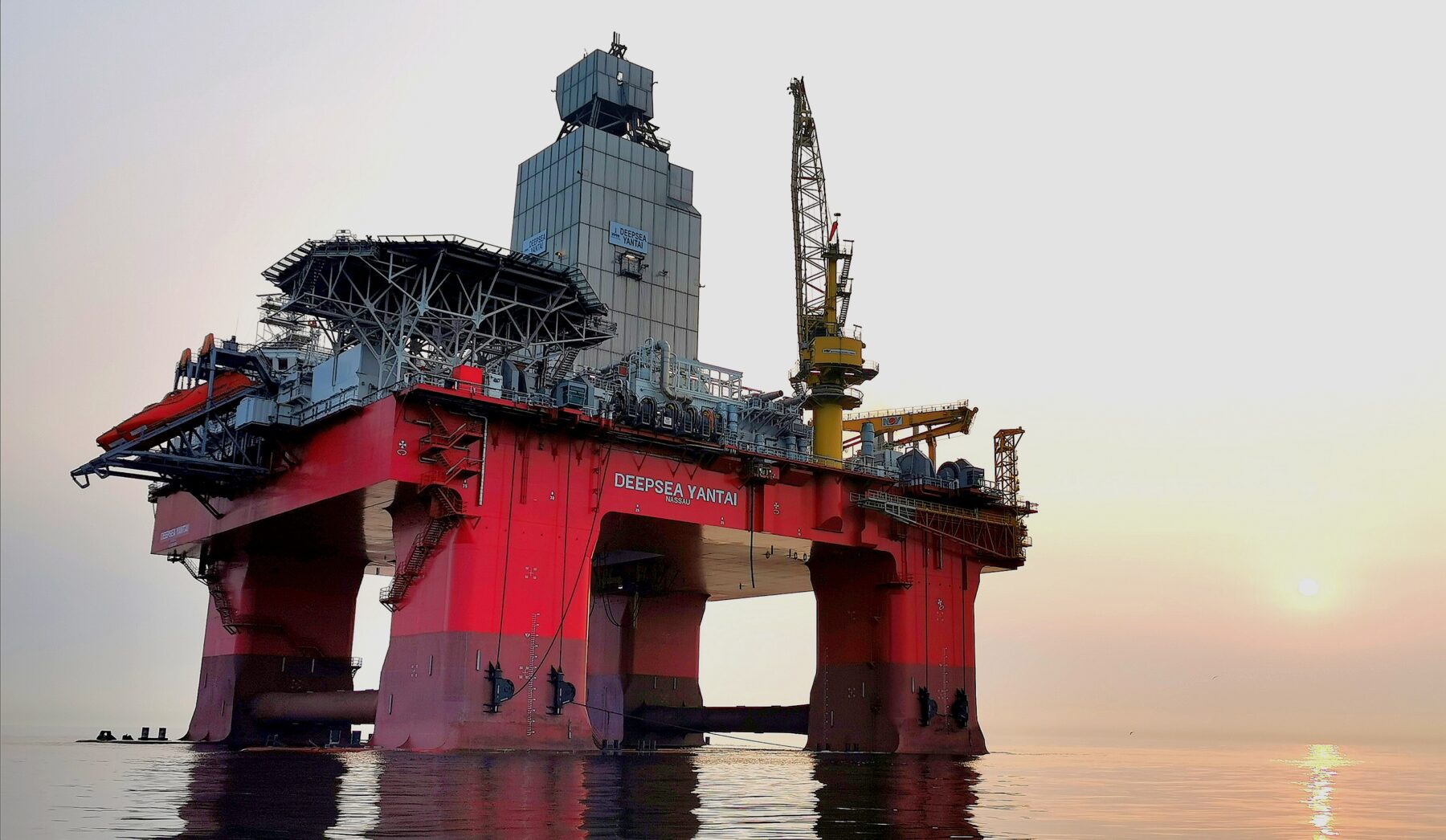 Operator Neptune Energy and partners Sval Energi, Idemitsu Petroleum Norge and PGNiG Upstream Norway, have started the final drilling campaign of four productions wells on the Duva field in the Norwegian sector of the North Sea.

The wells are being drilled by the Deepsea Yantai, a semi-submersible rig operated by Odfjell Drilling. All four wells were pre-drilled and cased off at a depth of 2,500 metres, prior to starting the final drilling campaign.

Duva is a fast-track project being developed as a subsea installation with three oil producers and one gas producer in a tie-back to the Neptune-operated Gjøa semi-submersible platform.

Neptune Energy’s Director of Projects & Engineering in Norway, Erik Oppedal, said: “This is the final phase of the Duva development project, and we are currently working to accelerate the start-up date. An efficient drilling campaign forms an integral part of achieving these ambitions. Duva will add valuable production and prolong the life of the Gjøa platform.”

The Deepsea Yantai is now set to drill the reservoir sections, install the lower completions and execute well clean-up activities. The remaining drilling work is estimated to take around 110 days.

Duva is scheduled to come online in the third quarter of 2021 and will add approximately 25,000 barrels of oil equivalent per day (boepd) to the Gjøa facility.

The subsea works associated for Duva were successfully completed in 2020, and the four subsea trees were installed in March 2021, successfully overcoming significant challenges presented by the COVID-19 pandemic.

The Duva oil and gas field was Neptune’s first discovery in the Norwegian North Sea, a strategically important area supporting the company’s growth. It is located 14 km northeast of the Gjøa field, at a water depth of 360 metres.