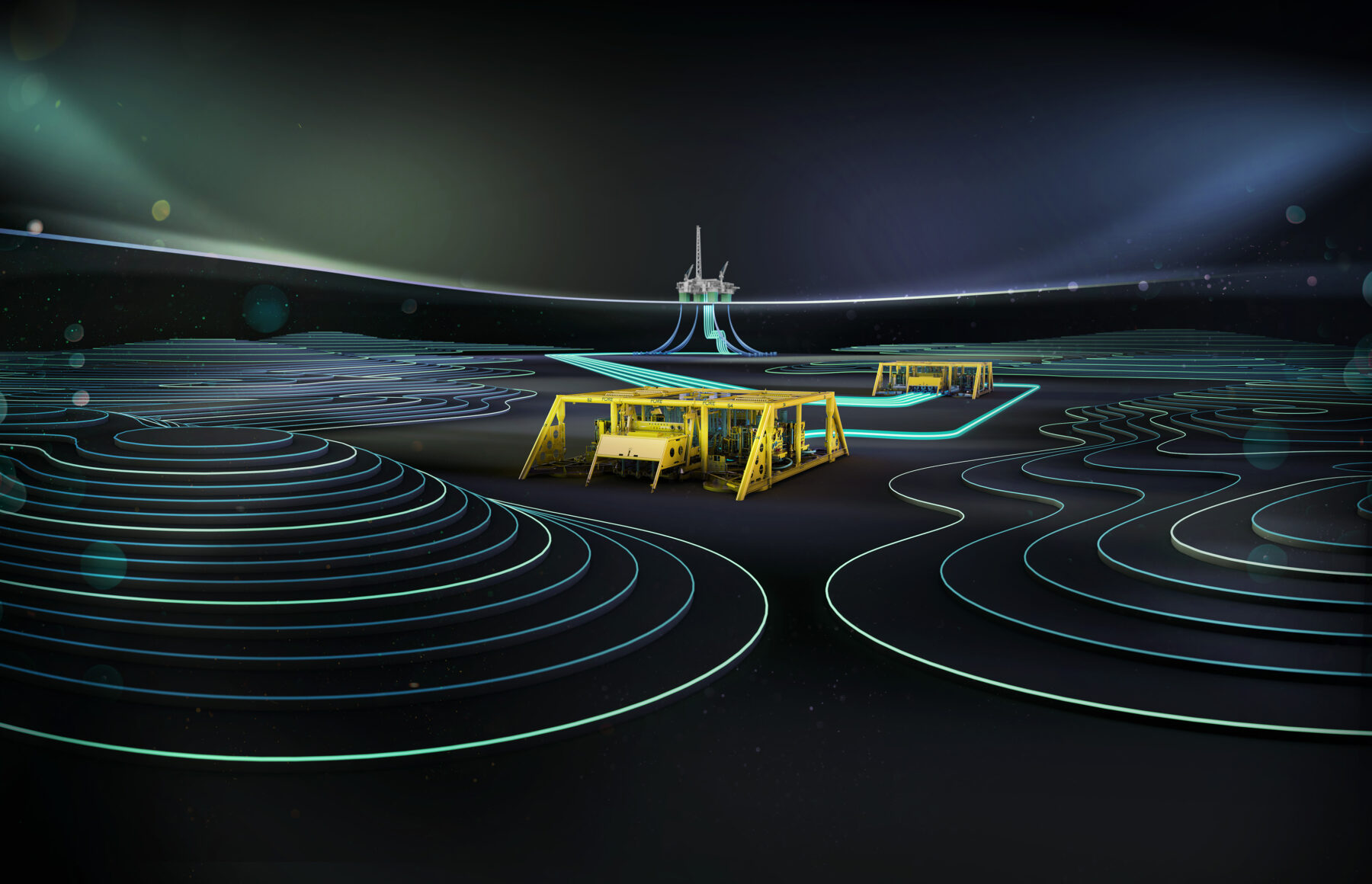 The Nova oil field has started production. Sval Energi has a 45% owner share in the North Sea field, which will be an important contributor to Sval’s goal of producing 100,000 barrels of oil equivalent per day within 2023.

Nova is developed as a tieback to the nearby Gjøa platform, which is electrified with renewable power from shore.

CEO Nikolai Lyngø of Sval Energi said: “I’m pleased that Nova has started production. Our team has done a great job working together with the operator, licence partner and suppliers. Nova will be a pillar in our portfolio and is a good example of what we want to achieve from new fields; low-carbon production that meets the needs in the energy market.”

About Nova
Nova is located in the North Sea, about 120 kilometres northwest of Bergen and approximately 17 kilometres southwest of the host platform Gjøa. The field is developed with two subsea templates and a total of six wells: three producers and three water injectors. The host platform will provide gas lift and water injection to the field and receives the Nova hydrocarbons. The Nova oil will be transported via Gjøa through the Troll Oil Pipeline II to Mongstad, associated gas will be exported via the Far North Liquids and Associated Gas System (FLAGS) pipeline to St Fergus in the UK, supplying the European energy market.