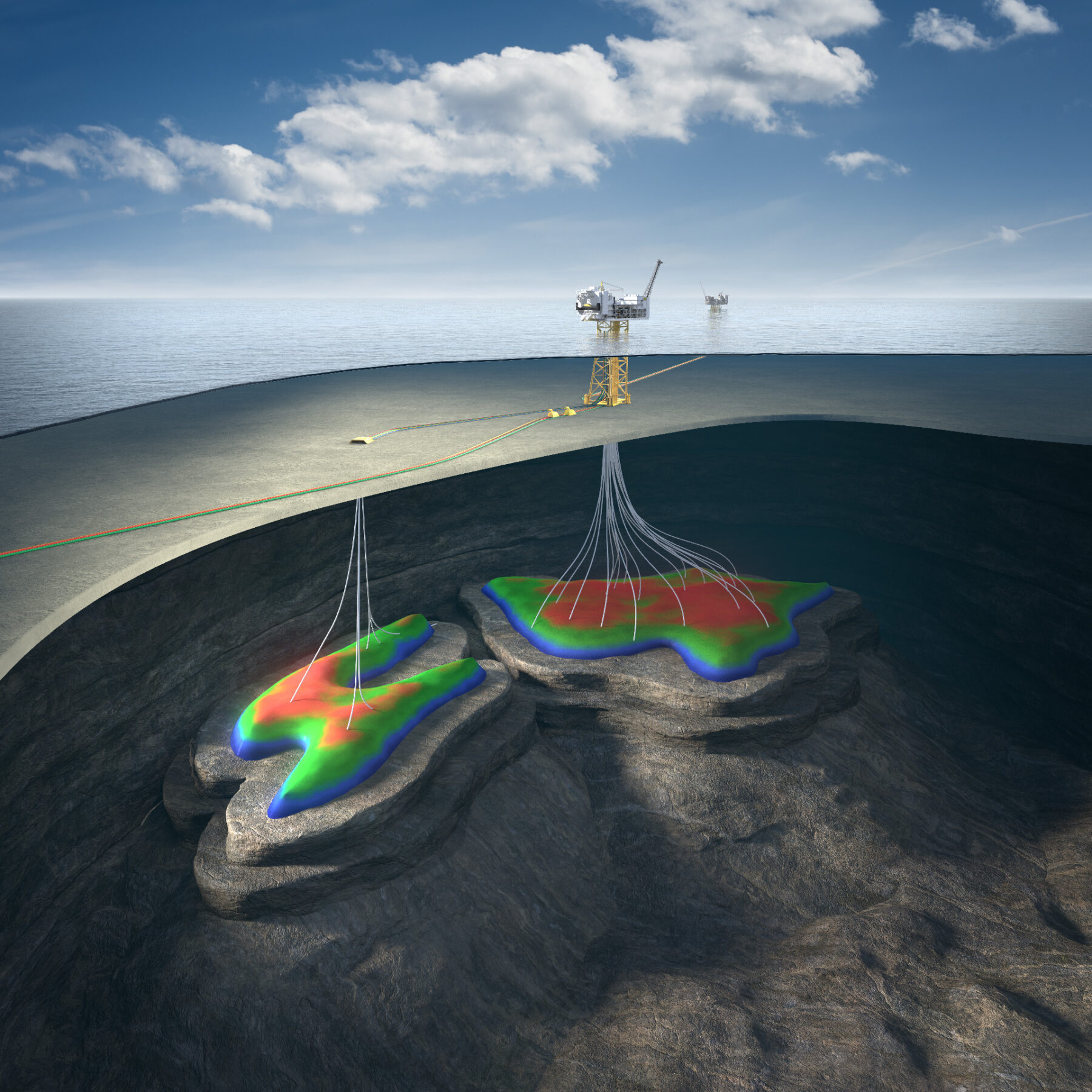 Sval Energi and its licence partners Aker BP and Equinor have decided to develop the Symra discovery in the North Sea. Today, the partnership submits the Plan for Development and Operations (PDO) for the field to the Norwegian Minister of Petroleum and Energy, Terje Aasland.

The partnership will invest around 9.3 billion Norwegian kroner (approximately $950 million) in developing the Symra field (previously known as Lille Prinsen).

CEO Nikolai Lyngø of Sval Energi said: “We are pleased to have been involved in taking Symra from discovery to a development decision. Together with our skilled partners, we have jointly arrived at a robust development solution with planned production start of oil and gas in 2027. The carbon footprint during the production phase will be very low, as the host platform is powered with electricity from the Norwegian mainland.”

In the production phase, Symra will have CO2 emissions of approximately 1 kilo per produced barrel of oil equivalent – well below the average of around 8 kilos on the Norwegian Shelf and 15 kilos world-wide.

Subsea development
Symra will be developed as a subsea tie-back to the Ivar Aasen platform. Four wells will be drilled through a 4-slot subsea template. One of these wells is a tri-lateral so that the field will have six productions well branches in the reservoir. The wells will get gas-lift from the Edvard Grieg platform through Ivar Aasen. Additionally, pre-investment in water injection capability from Ivar Aasen is planned for in the PDO. Both platforms involved in the Symra development are powered from shore.

Lyngø said: “Symra is located on the Utsira High – an interesting area for us – and we see a significant upside potential in this license.”

“Sval is on a growth path, and we believe in the future of the Norwegian Shelf. We are able to produce much needed energy to the world, with low emissions, and at the same time create value for the Norwegian society and our owners.”

Discovered in 2018 and appraised in 2021, recoverable resources at Symra are estimated at around 50 million barrels of oil equivalent, of which 78 percent is oil and 22 percent is gas. Production start is scheduled for the first quarter of 2027.