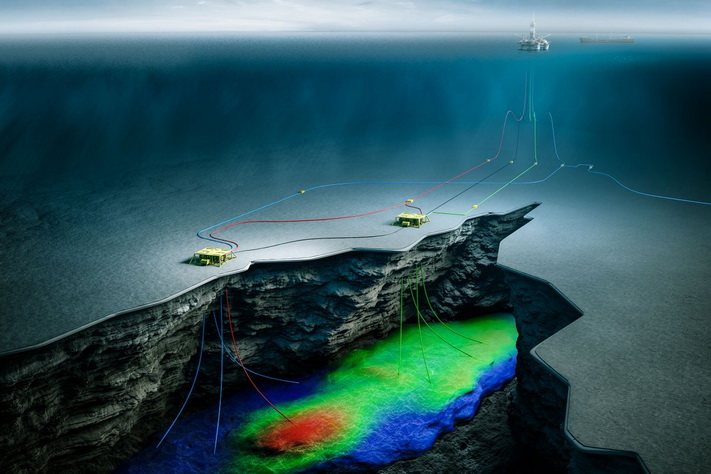 Sval will become partner in the Fenja field through the Suncor Norway acquisition (illustration: Neptune Energy)

Sval Energi is pleased to announce that the company has signed an agreement with Suncor Energy to acquire Suncor Energy Norge AS.

The corporate transaction includes the following assets on the Norwegian Continental Shelf:

CEO Nikolai Lyngø of Sval Energi said: “This transaction represents another step on our growth journey. We already have a capable team in place and look forward to welcoming new colleagues from Suncor’s Norway team – they will strengthen us even further.

“The Norwegian Continental Shelf is still attractive, and we are building a strong cash-generating business in Norway with producing assets, future developments, and exciting exploration opportunities. We are executing our strategy and transforming into a significant player on the Norwegian Shelf.”

The commercial effective date is 1 March 2022, and the deal is expected to be closed before the end of the year. The transaction is subject to approval from the relevant Norwegian authorities.