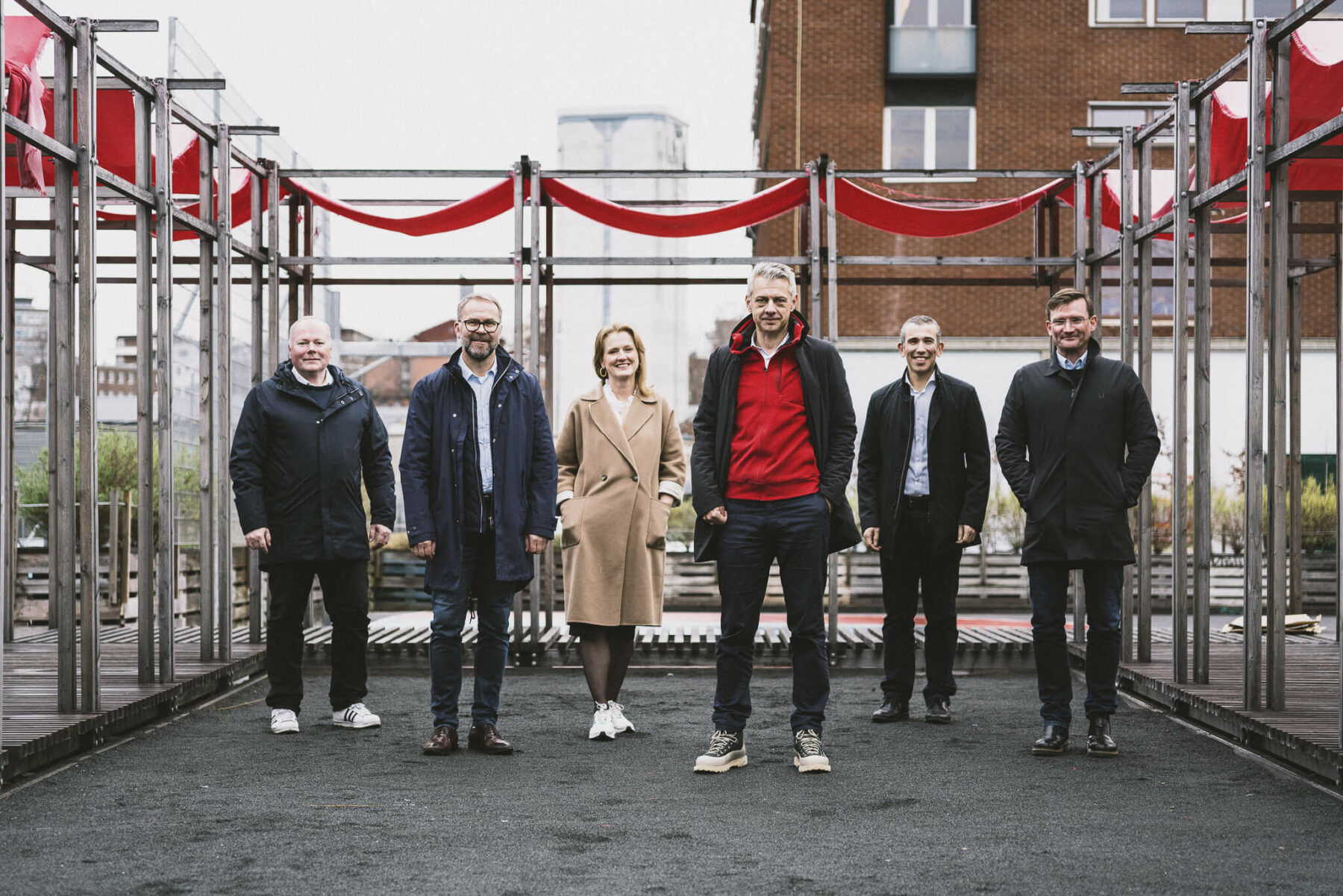 Sval Energi AS is pleased to announce that the company has signed an agreement with Spirit Energy to acquire the majority of Spirit Energy’s Norwegian operations and assets. By this Sval takes a significant step on its growth plan in Norway.

The USD 1,026 milliontransaction is the largest acquisition on the Norwegian Continental Shelf (NCS) since 2019. Under the agreement, Sval Energi will acquire the operations and assets of Spirit Energy Norway AS, apart from its ownership in the Statfjord fields, which will be acquired by Equinor.

This is Sval’s 6th acquisition since acquiring Solveig Gas in 2019. “Through this transaction Sval is further strengthened with an experienced, competent and accomplished team. Spirit Energy’s Norwegian portfolio adds material production and gives us a good asset base for further growth on the NCS”, said Nikolai Lyngø, CEO of Sval Energi.

Following the acquisition of Spirit Energy, Sval Energi’s portfolio will consist of material producing assets as well as ongoing and planned development projects which will add further production in the short to medium term. The portfolio also holds discoveries and exploration licenses with future growth and value potential. Through this transaction, Sval Energi becomes the operator of two producing subsea fields.

“We are taking an active role in all our assets to secure safe and efficient operations, and we work continuously to reduce the carbon footprint from our production. With this transaction, our portfolio will at plateau have an average carbon footprint of approximately 6 kg CO2 per barrel of oil equivalent, well below the average on the NCS”, added Lyngø.

The acquisition has an effective date of 1st January 2021 and is expected to be completed in the second quarter of 2022, subject to standard conditions, including customary approvals from regulatory authorities. The sale constitutes a transfer of undertaking according to the Norwegian Working Environment Act chapter 16. A joint integration project will be established to ensure a safe and efficient integration of the two organizations.