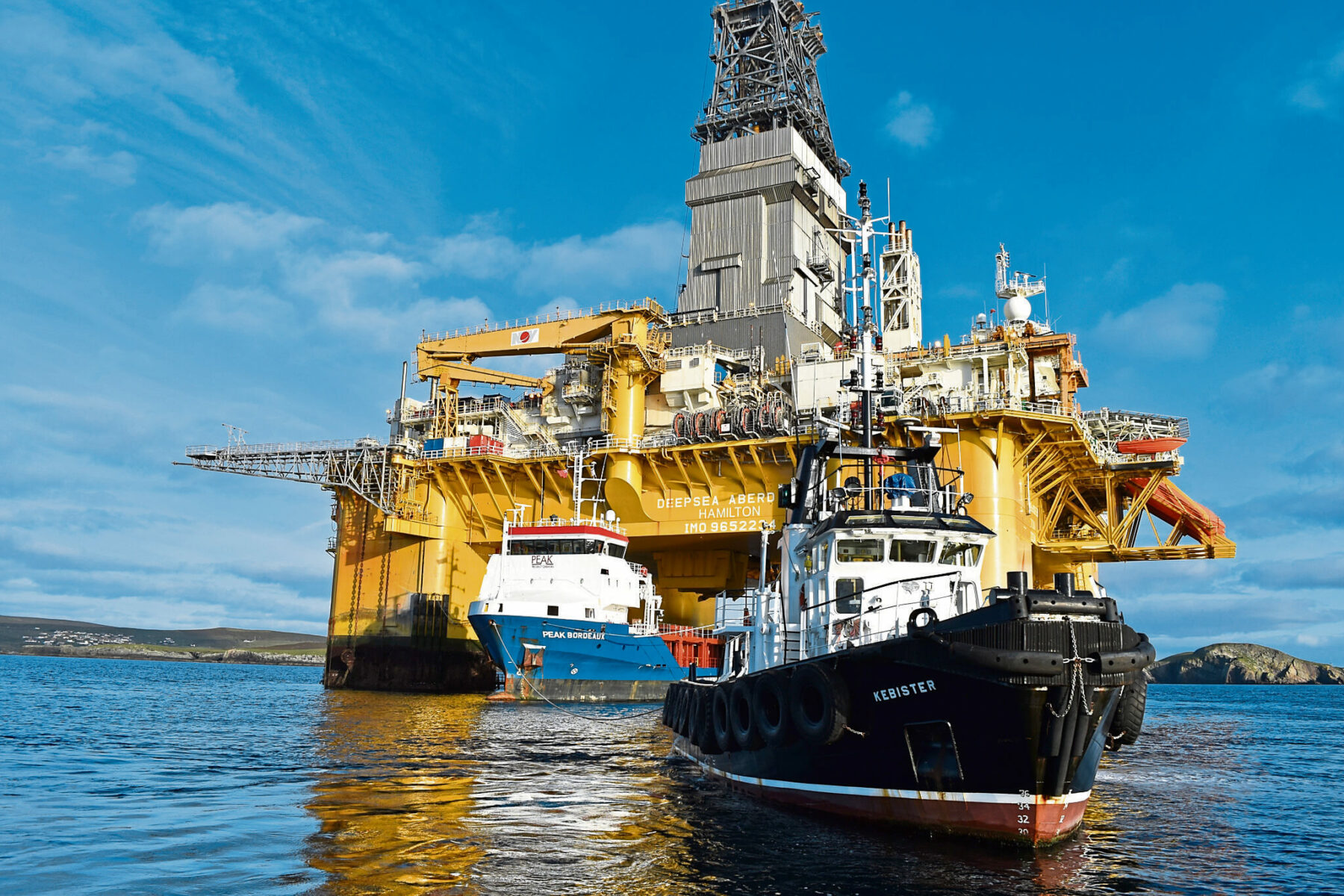 We are happy to announce our first exploration discovery as Sval Energi, in PL211, 10 km from the Dvalin field. The discovery is now being evaluated as a possible tie-back to existing infrastructure in the area.

“This is a major milestone for Sval Energi when we announce our first discovery, with most likely over 100 million barrels discovered near existing infrastructure”, says Nikolai Lyngø, CEO of Sval.

Exploration well 6507/4-2S was drilled by Operator Wintershall Dea in license PL 211, where Sval Energi and Petoro are the other partners.

The primary prospect, Dvalin North in the Middle Jurassic Garn Formation, found a gas column of 85 meters. The discovery is estimated to be between 35 and 70 million barrels of recoverable oil equivalents. This discovery confirms the presence of Dvalin North in immediate vicinity to the main Dvalin field. No gas/water contact was encountered.

The partnership is now evaluating the discovery as a tie-back to the infrastructure in the area.

Sval Energi entered the license through its recent acquisition of Edison Norge, and this discovery further affirms the value of this acquisition.

“It is a pleasure to see how this discovery adds value to our recently completed acquisition of Edison Norge”, says Nikolai Lyngø.

Sval is a privately owned Norwegian energy company. Backed by leading energy investor HitecVision, Sval has expanded from gas infrastructure into exploration & production, acquired licenses in oil and gas fields, and invested in renewable wind power to build a new kind of energy company. Sval strives towards a more sustainable future and aim to be a major Norwegian player in the energy sector, based on a competitive, diverse and sustainable portfolio.