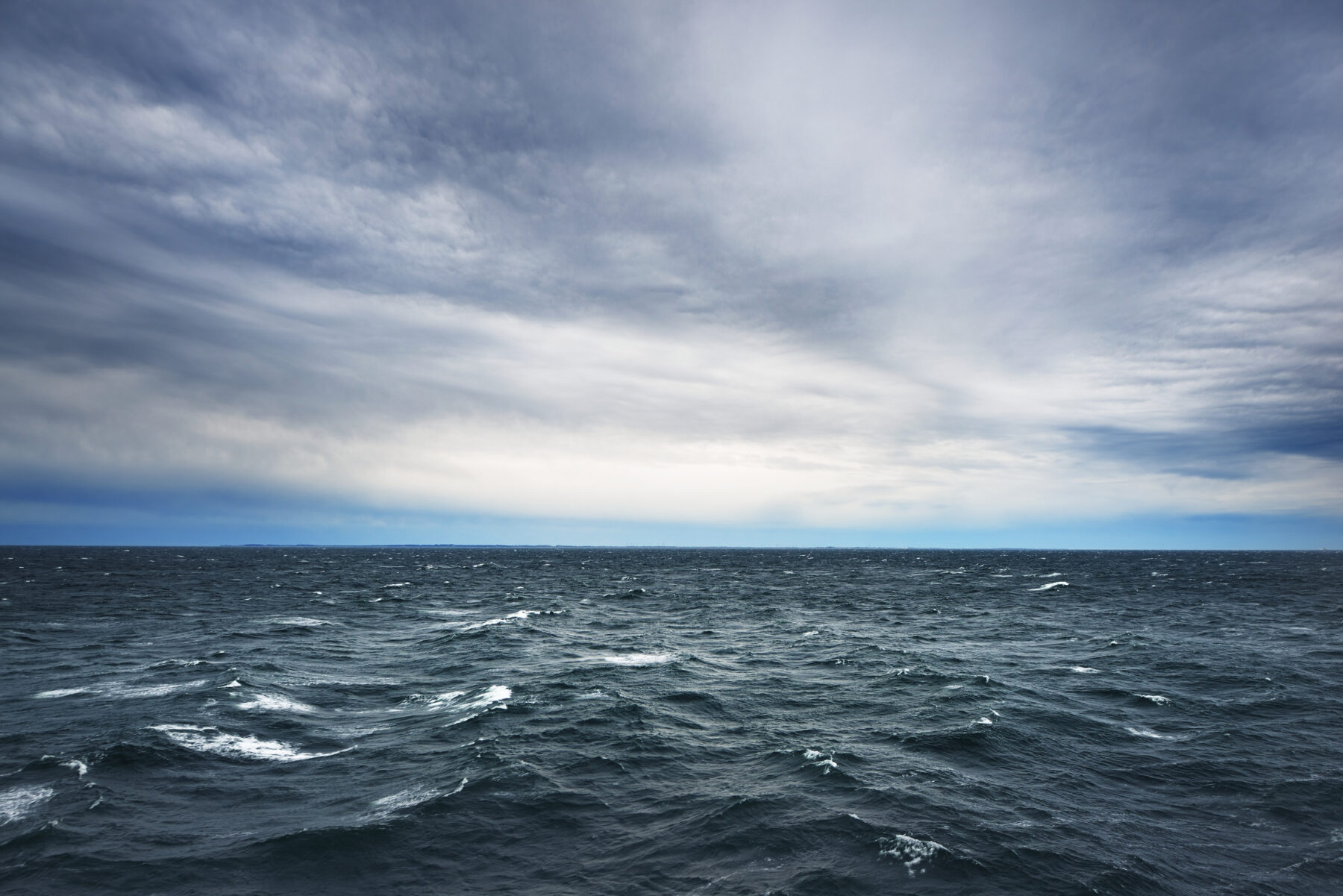 Sval Energi has been awarded three licences by the Ministry of Petroleum and Energy in the 2021 license round on the Norwegian Continental Shelf (NCS).

The award in predefined areas (APA) is an annual exploration round in mature areas. Today a total of 54 new licenses was awarded by the Minister of Petroleum and Energy Marte Mjøs Persen.

All licences offered to Sval are with solid partnerships and in attractive areas near existing infrastructure.

– We are pleased to be awarded high-graded licenses in line with Sval’s strategy to focus on prospects with short work programs for drill decisions. This award affirms our ambitions and in-house competences to identify attractive blocks and being an active explorer, said Jørgen Moe, Vice President Exploration at Sval Energi.

Sval’s exploration portfolio, combined with activities in mergers and acquisitions, in addition to the new licenses, provides an attractive inventory that is key for the future growth of the company. The Dvalin North Discovery last year is a good example of a recent exploration success resulting from our strategy.

– Sval will continue to build a solid portfolio of exploration prospects in addition to continue growth in development and production on the NCS, said Moe.

On 8 December 2021 Sval Energi announced the acquisition of the majority of Spirit Energy’s Norwegian operations and assets. Subject to governmental approvals the deal is expected to close in Q2 2022. 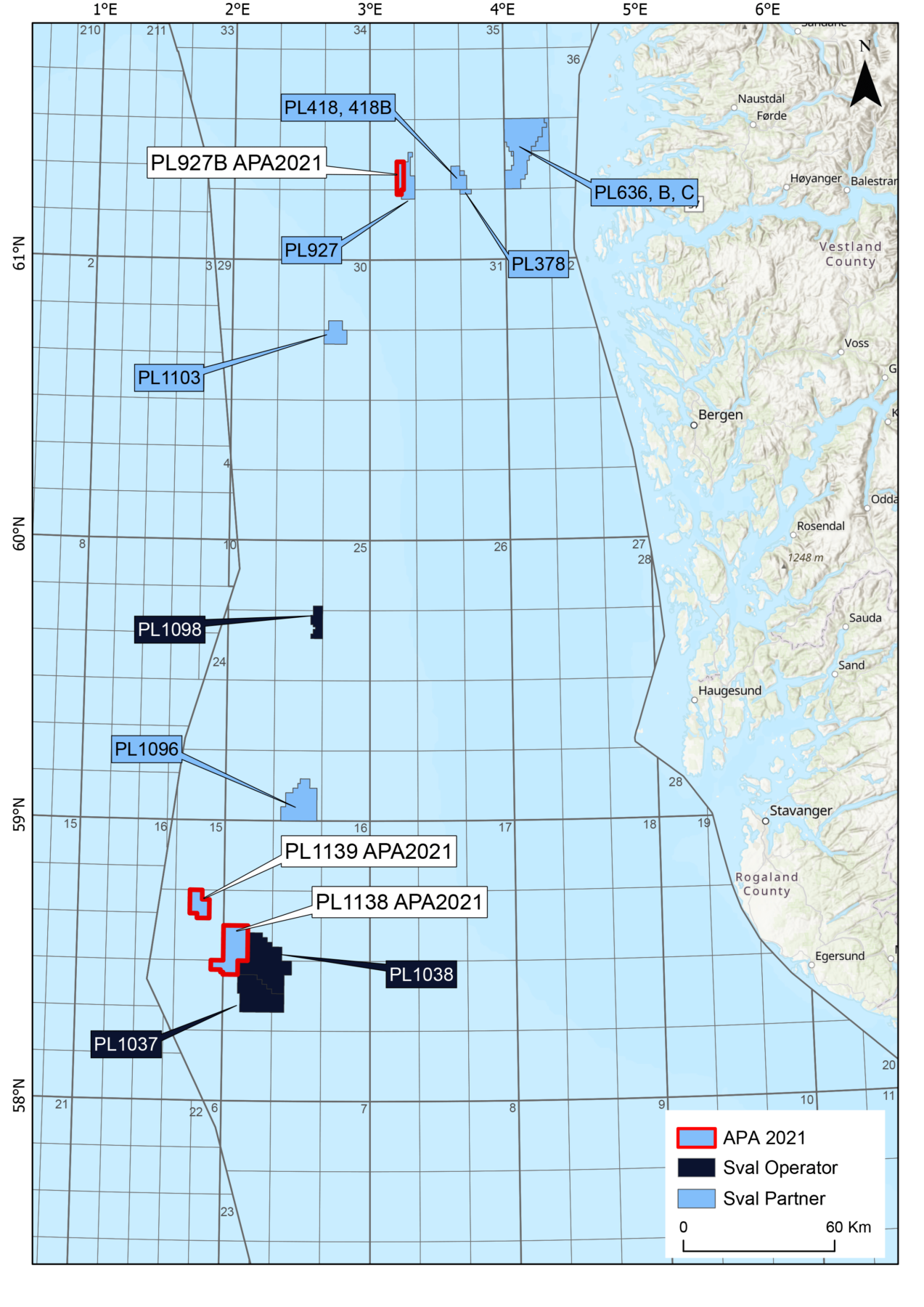