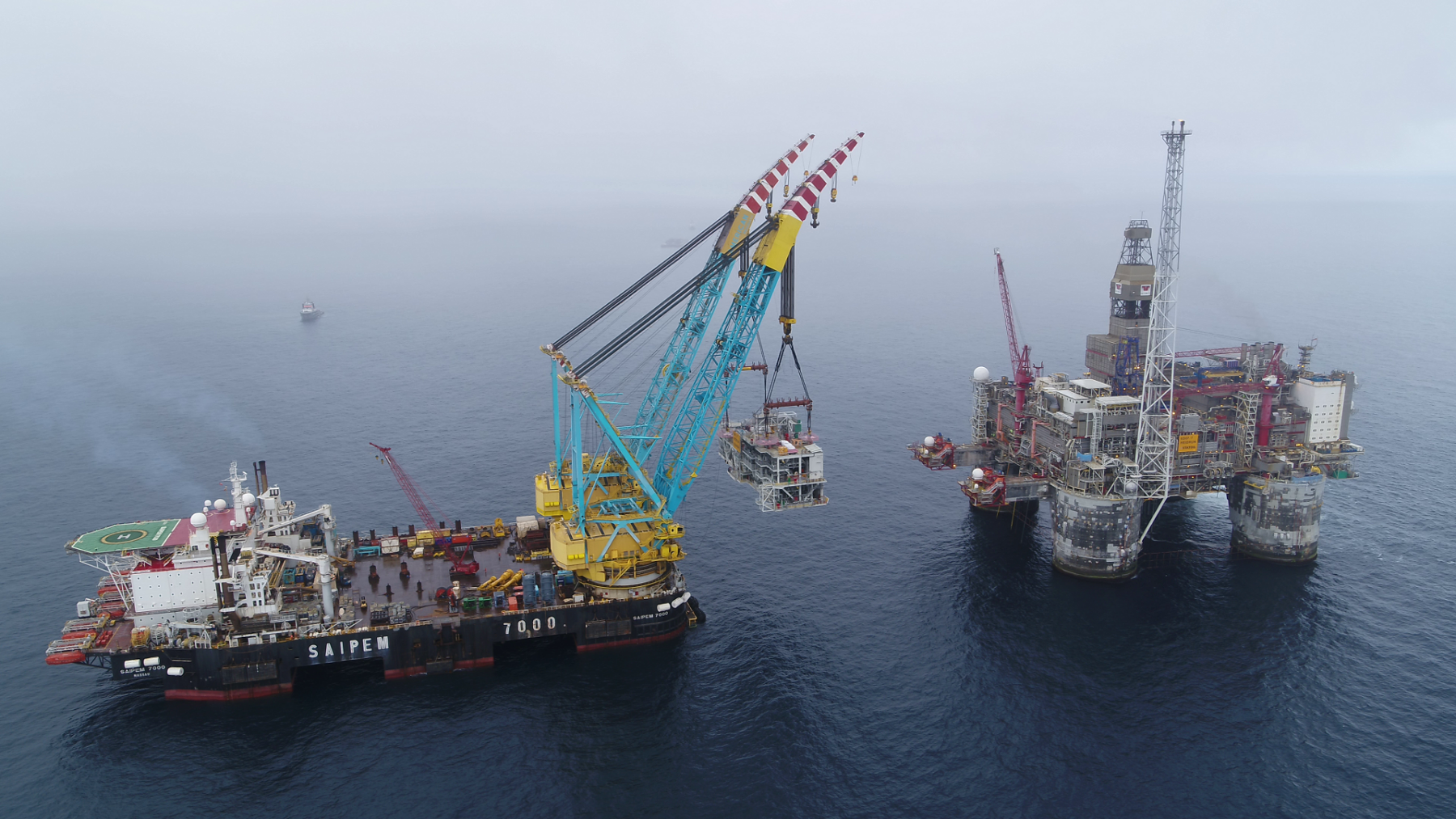 Credit: Wintershall Dea/John Iver Berg - From the Dvalin field development in the North Sea. Wintershall Dea is operator, and Sval Energi now gain a 10% ownership in the license,

Sval Energi is pleased to announce the completion of its USD 300 million acquisition of Edison Norge. This expands the portfolio and workforce of Sval and is another successful step in the company’s growth strategy.

“We’re excited to mark this milestone in our pursuit to build a modern energy company in Norway; nimble, forward leaning and active across several value chains. The acquisition of Edison Norge strengthens our position on the Norwegian Continental Shelf and will help us scale our activity and build a strong portfolio”, says Nikolai Lyngø, CEO of Sval.

The acquisition enhances Sval’s position in low-carbon oil and gas assets. Sval acquires net reserves estimated to 25 mmboe, including an increased stake in the Nova field development (from 10 to 25%) and a 10% ownership of the Dvalin field development. In total, Sval now participates in 28 production licenses on the NCS, including the 2020 license awards.

Several of Edison Norge’s employees will also join Sval as part of the transaction.

“We are very happy to grow our company, with both exciting assets and competent people. I’m energized to welcome our new colleagues who want to be part of building a new kind of energy company in Norway, combining assets in infrastructure, oil and gas production as well as renewables”, Lyngø says.

Sval is a privately owned Norwegian energy company. Backed by leading energy investor HitecVision, Sval has expanded from gas infrastructure into exploration & production, acquired licenses in oil and gas fields, and invested in renewable wind power to build a new kind of energy company. Sval strives towards a more sustainable future and aim to be a major Norwegian player in the energy sector, based on a competitive, diverse and sustainable portfolio.