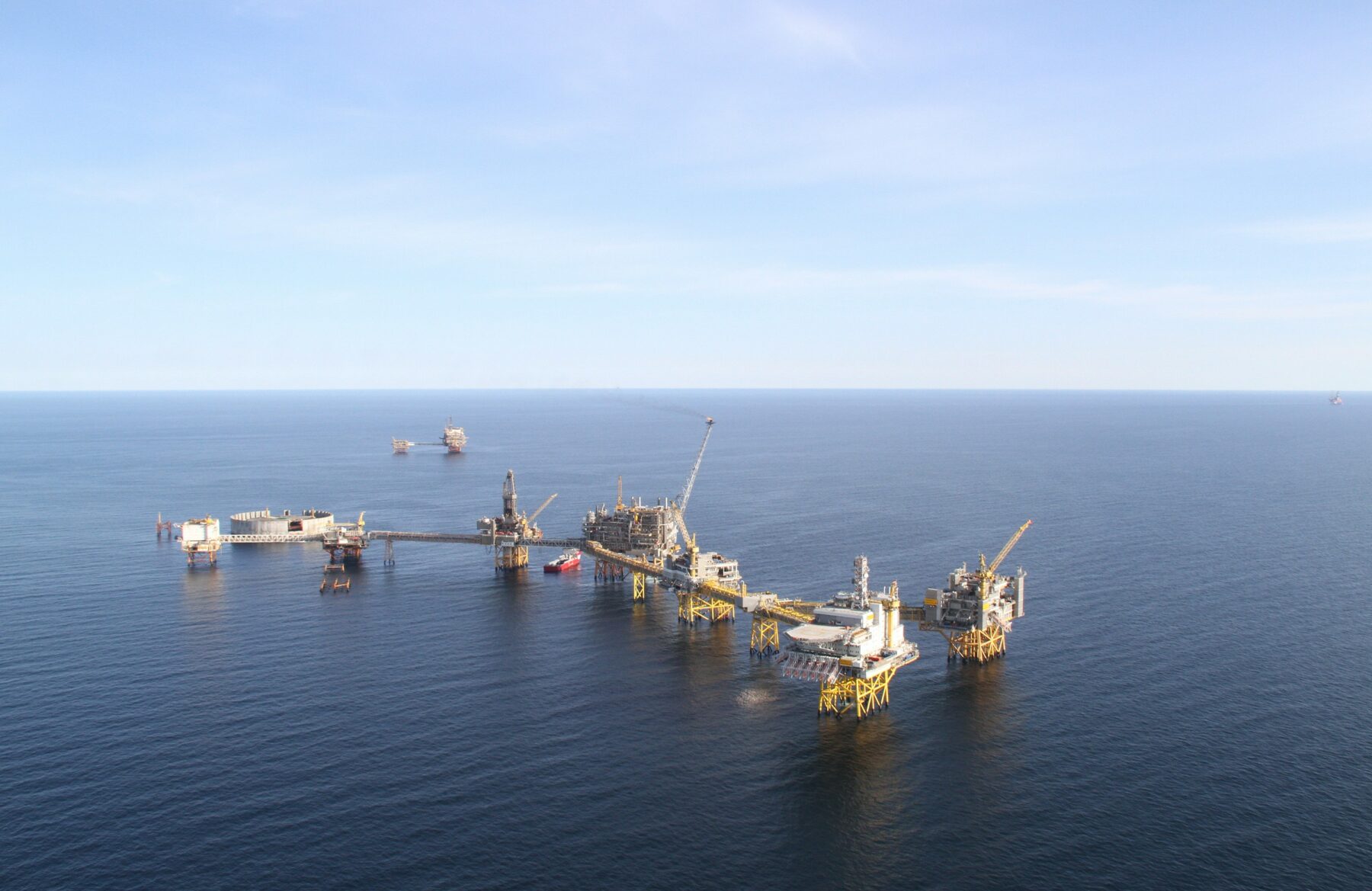 Sval Energi AS strengthens its position on the Norwegian Continental Shelf by closing the previously announced Martin Linge and Greater Ekofisk Area transactions with Equinor and the acquisition of Suncor Energy Norge AS.

CEO Nikolai Lyngø of Sval Energi said: “We are satisfied to have completed these transactions. We are adding significant value to our team and portfolio. Together with our new colleagues and partners, we now look forward to creating additional value from our assets on the Norwegian Continental Shelf.”

The transactions with Equinor include a 19 percent share in the Martin Linge Unit and Equinor’s full participating interest in the Greater Ekofisk Area.1