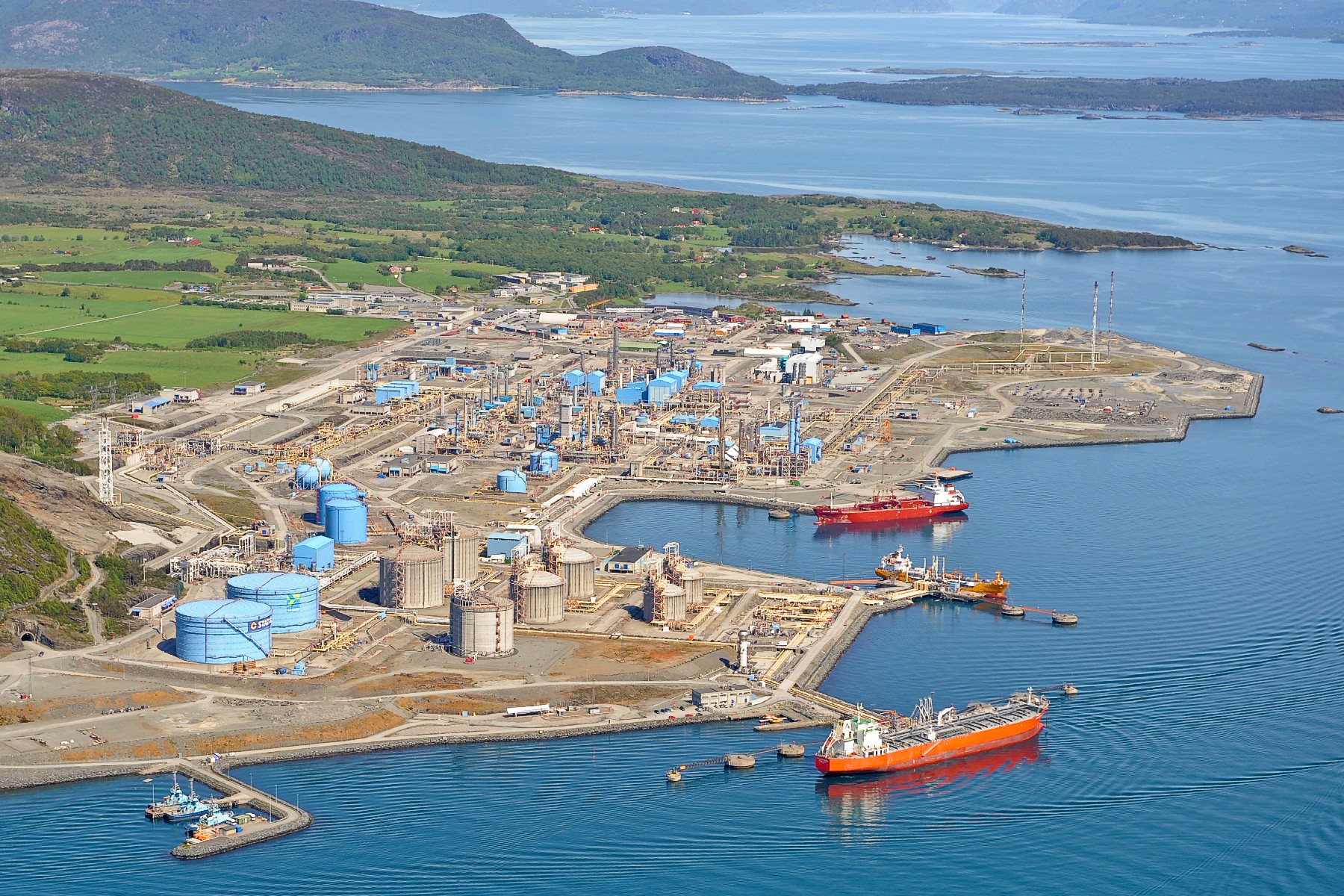 The revamp of the compressors and gas infrastructure at Kårstø will not only support the Norwegian government’s goal of reducing emissions from onshore industry by reducing annual emissions by 500.000 tonnes CO2, but also create significant work for the supplier industry.

Together with partners in Gassled, Sval Energi is one step closer to investing several billion NOK for replacing the gas driven compressor system that power the gas transport from Kårstø with a new electric unit. Next phase in the project will include detailed engineering of the chosen concept, before a final investment decision is made late 2022. The upgrade will make the gas infrastructure better fit for the future.

“We plan to make this investment to reduce the carbon emissions from the plant, and to make the gas infrastructure ready for the future”, says Sval Energi CEO, Nikolai Lyngø.

Kårstø is one of Norway’s largest carbon emitters, with approximately 1,2 million tonnes of CO2 emitted every year. The project will reduce emissions by 500.000 tonnes CO2, corresponding to the annual emissions from 250.000 fossil fueled cars.

“The world needs both more energy and clean energy. Investing in future-fit gas infrastructure is one way to supply cleaner energy and make sure we are able to continue creating value in the longer term”, says Lyngø.

The project supports the Norwegian government’s overall goal of reducing carbon emissions significantly by 2030 and will replace gas driven compressors with electric ones. Electricity will primarily come from hydropower.

Sval holds a 15,6 % interest in Gassled, which is the world’s largest offshore gas pipeline network. The network links gas producing fields in the North Sea and the Norwegian Sea to onshore Norway and continental Europe. Sval’s partners are Petoro (46,697%), CapeOmega (26,322%), Silex Gas Norway AS (6,428%) and Equinor Energy AS (5 %).