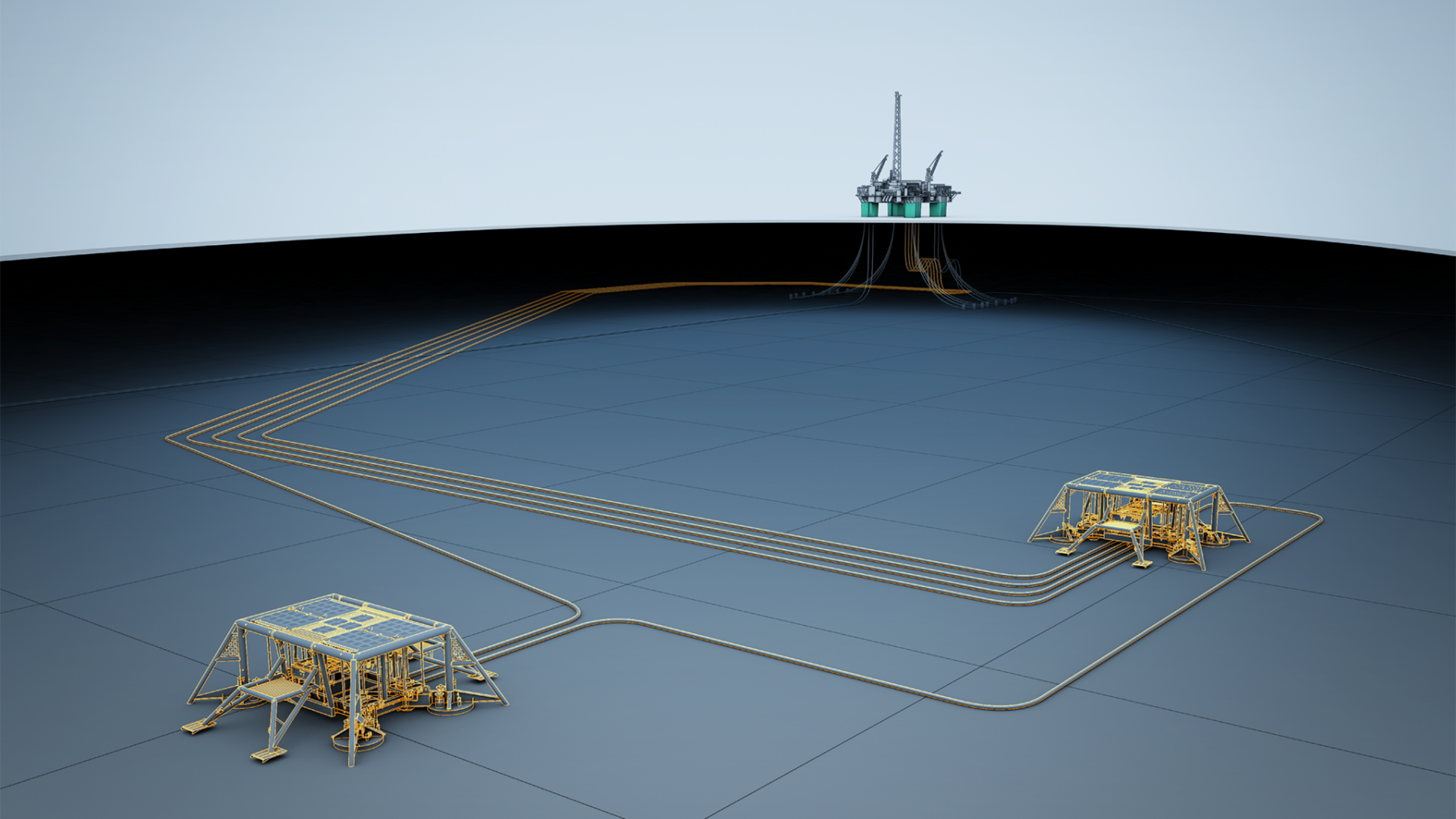 We are pleased to announce that Sval Energi AS has signed an agreement to acquire Edison Norge AS. The transaction will increase the reserve base of Sval, adding net 25 mmboe (with 57% gas) in line with the company’s growth ambition.

Sval’s portfolio will be enhanced by the development asset Dvalin (10%) and by increasing its holding in the Nova development from 10% to 25%. Dvalin is a subsea tie-back to Heidrun and will export the gas through the Polarled pipeline, where Sval holds an interest, and Nova is a tie-back to Gjøa. Both assets are low-emission development projects.

The deal is the first corporate transaction on the Norwegian Continental Shelf in 2020. It follows Sval’s earlier acquisition of Cairn’s Norwegian subsidiary Capricorn Norge AS, which was completed earlier this year.

“Sval is a fast-moving growth business.This acquisition is another step in our clear ambition, demonstrating that we are determined to become a significant player on the NCS. We are always on the lookout for profitable business opportunities”, says Nikolai Lyngø, CEO of Sval.

Sval is building a business based on a portfolio of upstream assets, infrastructure for transportation of natural gas, as well as production of energy from renewable sources.

“We see the need for the industry to reduce its overall carbon footprint and Sval will actively contribute to do so within its portfolio. This can be done while we continue to pursue new profitable transactions on the NCS. The Edison Norge portfolio mainly consists of natural gas, which we believe will continue to play an important role in the energy transition,” adds Lyngø.

Closing of the transaction is expected within first half of 2021, subject to customary approvals from the relevant authorities.