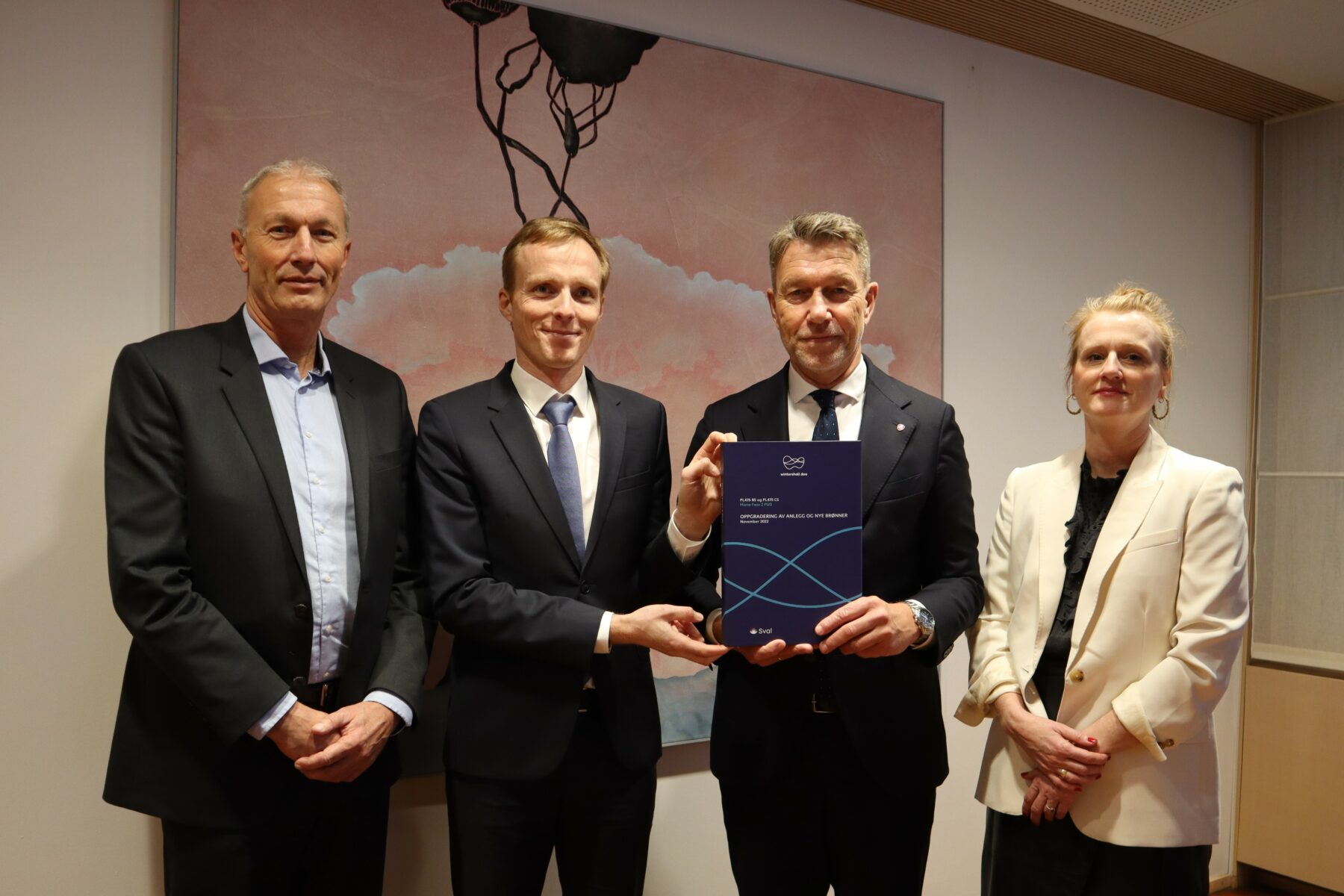 Sval Energi will together with the licence partners invest around 4 billion Norwegian kroner ($400 million) in the second development phase of the Maria field.

On 15 November, the partnership submitted an updated Plan for Development and Operations (PDO) to the Norwegian Ministry of Petroleum and Energy. This next phase of the Maria project is expected to add around 22 million barrels of oil equivalent to the total field reserves. Expected lifetime of the Maria field is 2040.

Nikolai Lyngø, CEO of Sval Energi, said: “Maximising the output from our assets is a key part of our growth strategy. Close collaboration in the Maria licence has secured a project that will create value for both the Norwegian society and the partnership.”

The Maria Phase 2 project involves installation of a new six-slot template in the southern part of the field. The template will accommodate two producing wells and one water injector for pressure support. The three spare slots will be available for future development of the field.

About the Maria field
The Maria field is located on Haltenbanken in the Norwegian Sea, about 25 kilometres east of the Kristin field. Maria was discovered in 2010, the PDO approved in 2015, and production started in 2017.

The field is developed as a subsea tie-back with two templates. There are five producers and two water injectors on the field. Gas for gas lift is supplied from the Åsgard B facility via Tyrihans. Water injection is supplied from Heidrun.

Sval Energi owns 20 percent of the Maria field. Wintershall Dea is operator with a 50 percent share, and Petoro has 30 percent.