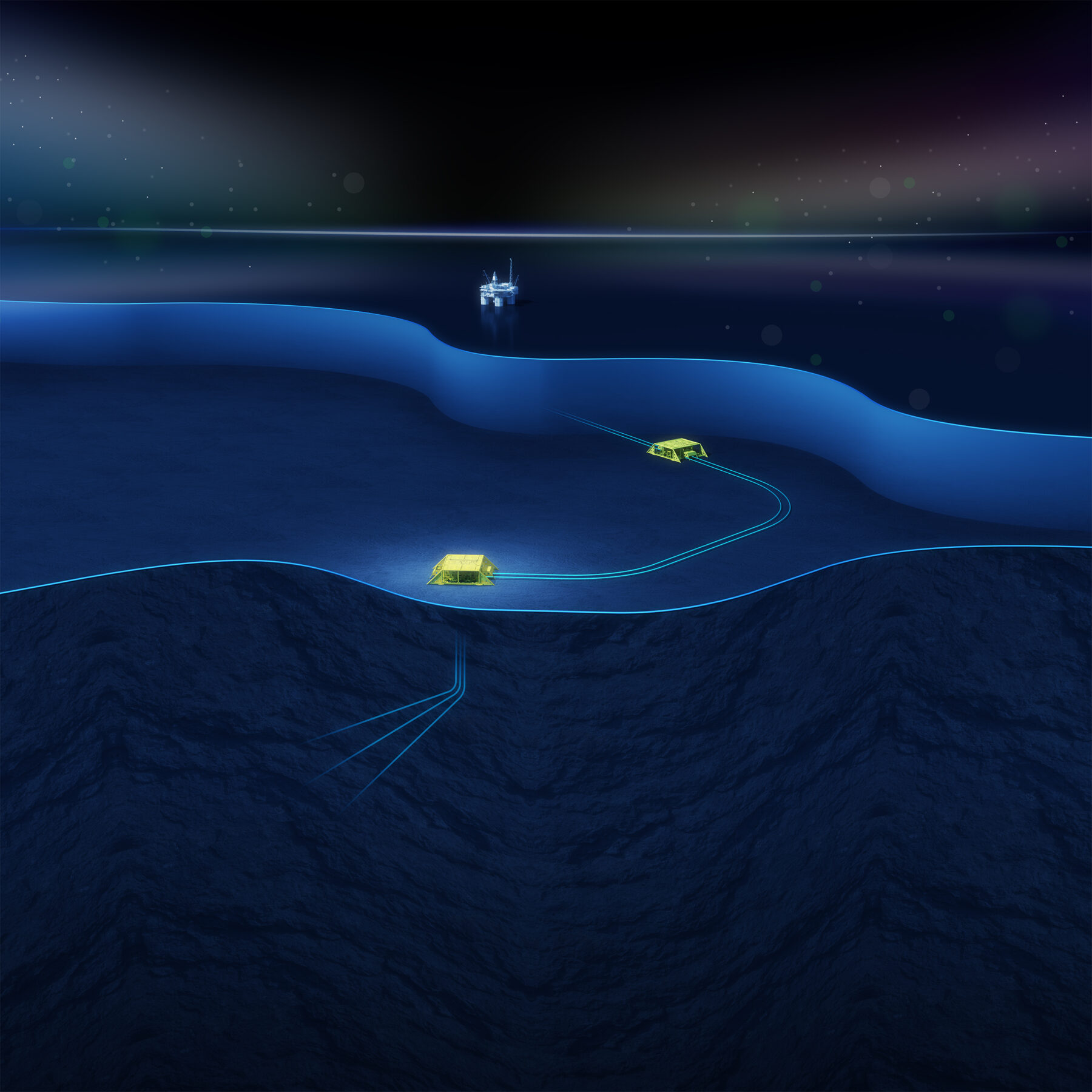 Dvalin North will be developed as a subsea tie-back to the Heidrun platform via the Dvalin field, Credit: Wintershall Dea

On 13 December, Sval Energi together with Wintershall Dea (operator) and Petoro submitted the Plan for Development and Operations (PDO) of the Dvalin North gas field to the Norwegian Ministry of Petroleum and Energy.

With recoverable reserves of approximately 84 million barrels of oil equivalent, Dvalin North was the largest discovery in Norway in 2021.

CEO Nikolai Lyngø of Sval Energi said: “Together with our partners we have been able to mature this discovery quickly. Dvalin North is a gas field, and our goal is to have production start in 2026. This will further support Norway’s role as a reliable supplier of natural gas to Europe.”

The NCS is attractive
Dvalin North will be developed as a subsea tie-back to the Heidrun platform via the Dvalin field. The plan is to drill three production wells from a single subsea template located about ten kilometers to the north of the existing Dvalin field. This means that Dvalin North will utilize existing infrastructure in the region, ensuring future production volumes with low carbon intensity. The total development cost is estimated to eight billion Norwegian kroner (about $820 million).

Lyngø said: “The Norwegian Shelf is attractive, and we focus our exploration activities in mature areas close to existing infrastructure. Discoveries in such areas can be turned into cost-effective developments, with low emissions in the production phase.”

The Dvalin North gas field is located around 270 kilometers north of Kristiansund at a water depth of 420 meters. The gas will be exported via the Polarled pipeline to Nyhamna near Kristiansund in mid Norway.

Sval Energi has a 10 percent owner share in Dvalin North. Wintershall Dea is operator with a 55% share, while Petoro has 35%.